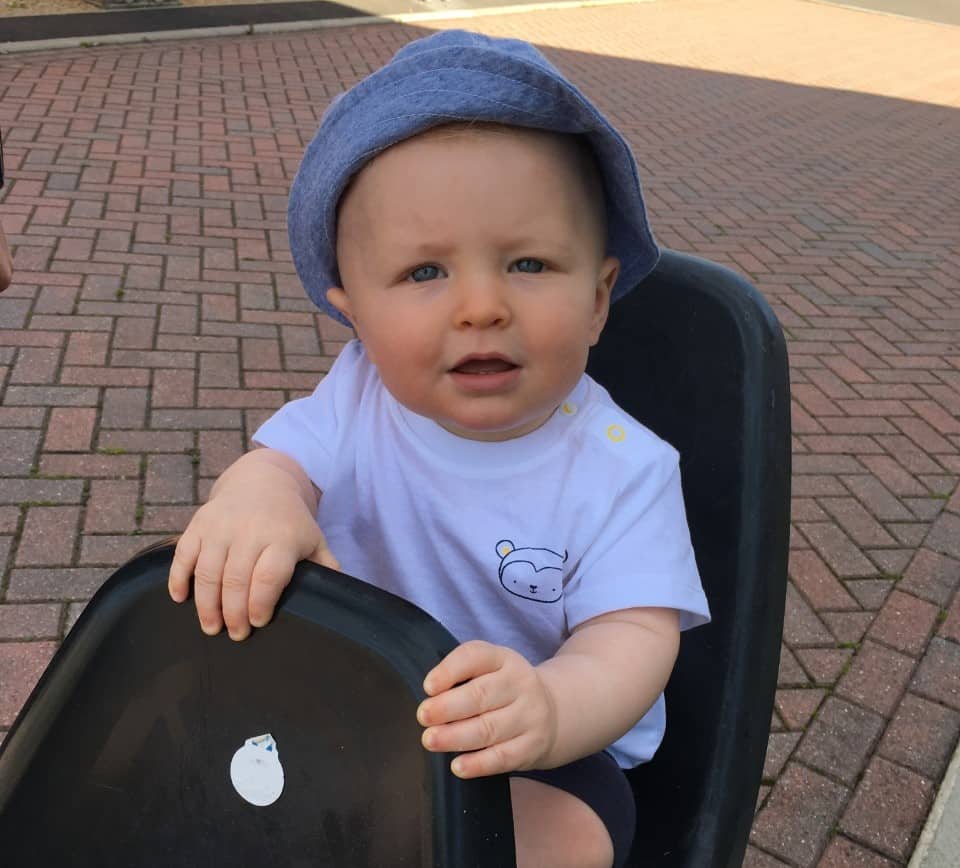 At just two and a half years old, Thomas has already been through so much, but with the end of his chemotherapy in sight, we asked his mum Jess to tell us about her boy’s battle with cancer.

“Other than a large scar on the left side of my son’s head, you wouldn’t know that he’s already had three surgeries.

Back in 2019, six-month-old Thomas suffered his first major seizure. From there, he was diagnosed with suspected epilepsy until another major seizure, and multiple absence seizures, which caused Thomas to blank out, prompted an MRI scan.

I found myself alone at Bristol Children’s Hospital awaiting the results when the consultant told me my husband should get to the hospital as soon as possible. Something was seriously wrong.

Dan and I were told to leave Thomas with a nurse while we were led into a separate room. That’s when we knew.

‘We’ve found something; it’s a brain tumour’, the doctor said. I felt like the floor had fallen out from under my feet.

I just screamed and cried. Was my baby going to die? No one could immediately answer my question because the scan couldn’t tell us what kind of tumour Thomas had.

Dan and I were in complete shock. I couldn’t even look at Thomas. I felt sick. It truly was one of the worst days of my life.

Thomas underwent his first surgery to remove the tumour weeks later. Dan and I had no idea what to expect. Would he have any side effects? Would he still be the happy baby we said goodbye to at the theatre doors?

Seeing our child’s face all swollen and wrapped in bandages with tubes coming out everywhere shattered my heart into a million pieces. But thankfully, Mr Carter and his fantastic team saw that Thomas was okay. They managed to remove 95% of the tumour. Success! All we had to do now is wait for the pathology results to know exactly what we were dealing with and whether further treatment was needed.

Five days later, our world was turned upside down once again: Thomas’ tumour could potentially be high grade. A sample was sent to Great Ormond Street Hospital for testing. Meanwhile, Thomas needed another operation to remove the remaining tumour.

This time, when he woke up, his left side was paralysed, and he had suffered burns across his back and shoulders – a very rare but not unheard-of complication from the length of his operation. Thankfully, the paralysis only lasted a day or two and the burns cleared up nicely. We were sent home after a week to be together as a family.

The next month, we finally got the news we had been waiting for. Thomas’ tumour was officially diagnosed as a low-grade tumour that wouldn’t need immediate treatment. But months later, Thomas’ tumour had unfortunately grown. The best thing to do was yet another operation.

So, we kissed Thomas goodbye in the anaesthetic room and tried to spend the day not worrying about what the outcome would be.

By this time, Dan and I felt numb to it all. We both sat quietly, terrified hoping there would be no lasting damage.

Around 15 hours later, Thomas was in recovery, and once again, we found ourselves back on Daisy Ward. Our nurse Simon was an absolute angel. He made our time there so much easier and did his best to cheer us up. The operation had gone smoothly. Thomas just needed regular scans to keep an eye on things.

But it wasn’t meant to be. In March 2021, two years since our ordeal began, Thomas’ first post-op scan revealed his tumour was growing again. This time chemotherapy was his best option.

Every Thursday, since April 2021, we’ve visited Bristol Children’s Hospital either for chemotherapy and/or blood tests. It’s our ‘new normal’. It’s tougher on us as parents than Thomas. His age is a blessing because he can just get on with life. He’s still attending nursery three days a week, where he is absolutely thriving.

Dan and I are still working too. I’ll have days where I want to scream and run away from it all and pretend none of this is happening, but we know that we’re fortunate to be where we are and we’re doing the best for Thomas.

As a family, we can’t thank Bristol Children’s Hospital enough. It’s an absolutely incredible place. No parent ever expects to take their child to hospital for regular treatment, which was very daunting initially. Everyone that we have ever met in the hospital has always been fantastic.

The team on Ocean Unit have become like family. Jo, the Play Therapist, knows all of Thomas’ favourites and brings him fun things to do. Claire, the Grand Appeal Music Therapist, is excellent too. She would visit Thomas after he had his medication administered through his port, which used to be a traumatic experience for everyone involved. Claire would bring a smile to his face and allow him to play with her instruments. He loved making so much noise. It also brings a smile to my face – seeing Thomas have fun and forget about the hospital for a few moments.

Thomas’ remaining tumour is so small (we’re talking millimetres). His chemotherapy is due to end in November, and we hope we can also wean him off his seizure medication. He is a literal superstar, and once his hair has grown back, you really won’t be able to notice a thing.” 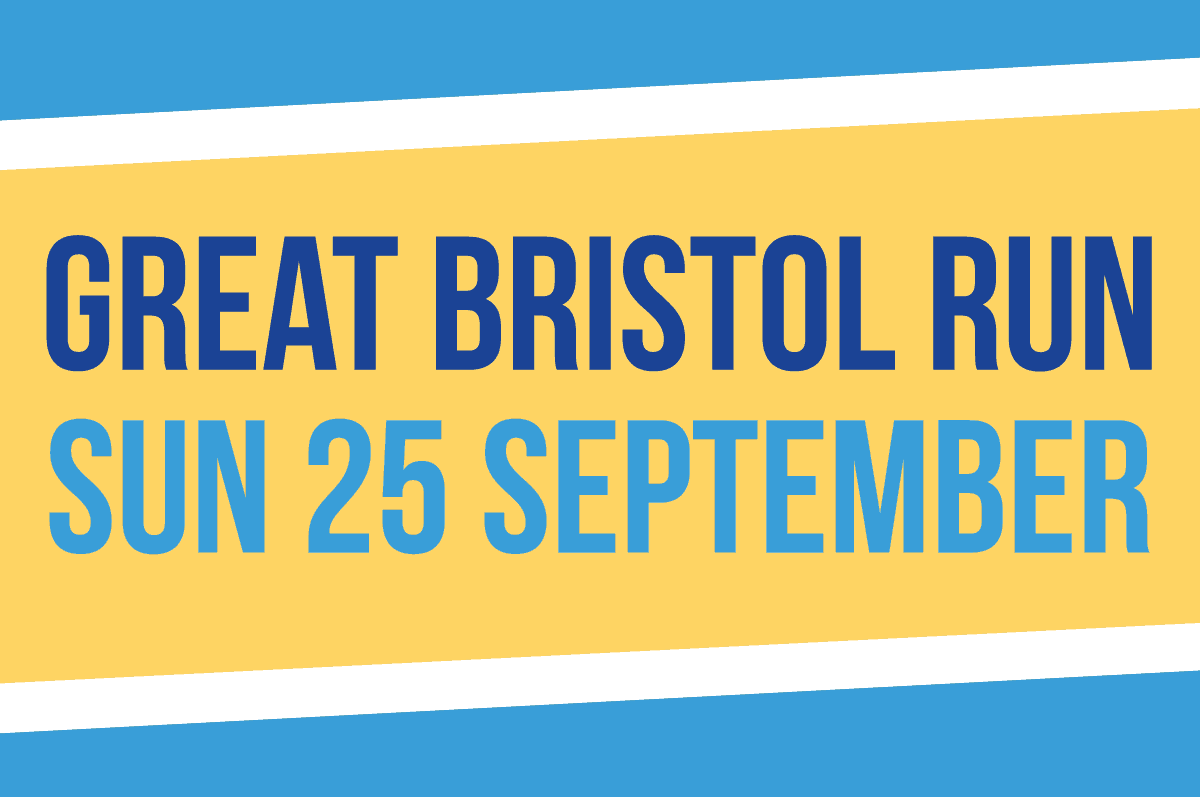