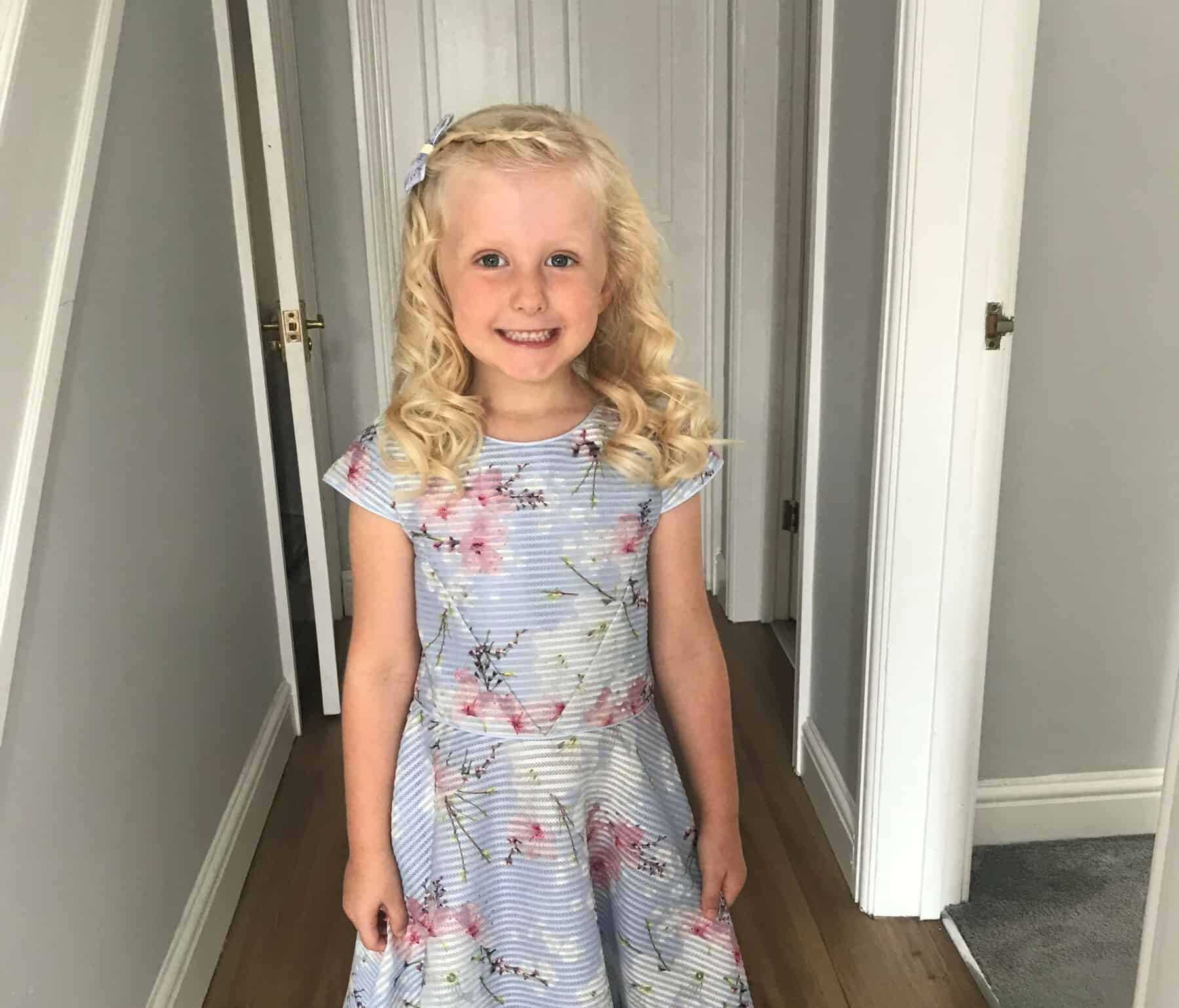 Lydia’s birth was a traumatic one. After being rushed to St Michael’s Neonatal Intensive Care Unit, her mum Irene was left wondering whether her little girl would be permanently brain-damaged.

“My pregnancy was quite straightforward. In fact, I was even a bridesmaid three days before my due date because I was insistent that I wanted to watch my best friend walk down the aisle!

It wasn’t until I was hooked up to a monitor at my local hospital in Swindon after having been induced that I noticed that something wasn’t quite right. Each time I had a contraction, my baby’s heart rate would go down instead of up. Alarm bells rang in my head. The midwife was so concerned that she broke my waters.

At this point my cord prolapsed. This is a rare complication and potentially fatal. As the seriousness of my situation sank in, everything started to blur. My partner had popped home, but thankfully I had my mum to hold me as they wheeled me into surgery. They put me to sleep and seven minutes later delivered my little Lydia via c-section.

But when I woke up I was so drowsy – I did not know what was happening. I didn’t even know the sex of my baby. The only thing I was sure of was the fact that they weren’t in my arms. It was so upsetting. You set your heart on having easy and safe labour, but all of that went out the window in a flash.

Doctors were worried that Lydia’s traumatic birth might have caused brain damage because of a lack of oxygen. She needed specialist treatment, and fast. They decided to transfer her to St Michael’s Hospital in Bristol. Still hurting from my c-section, I was left in Swindon to recover.

When I was finally reunited with Lydia and my partner five days later, I felt whole again. The Neonatal Intensive Care Unit team had given her xenon gas combined with ‘cooling therapy.’ They hoped that the gas along with decreasing and maintaining Lydia’s temperature would limit the amount of damage done to her brain. It was such a tough time. Especially having a six-year-old who was desperate to meet her baby sister, but thankfully Cots for Tots House made it easy for us to be together as a family. Just being with our baby was a huge relief.

After ten torturous days, our little lady was discharged from NICU. Six years later and she is doing amazingly well! She is strong-willed, super-bright, and thriving. I look back and feel so very grateful for the treatment we received at St Michael’s – particularly because Lydia’s chance of a full recovery was only 25%.

It is true that you really don’t appreciate what the NHS does until it affects you personally. The NICU team were beyond wonderful and we will forever be in their debt.”

Help other babies in need