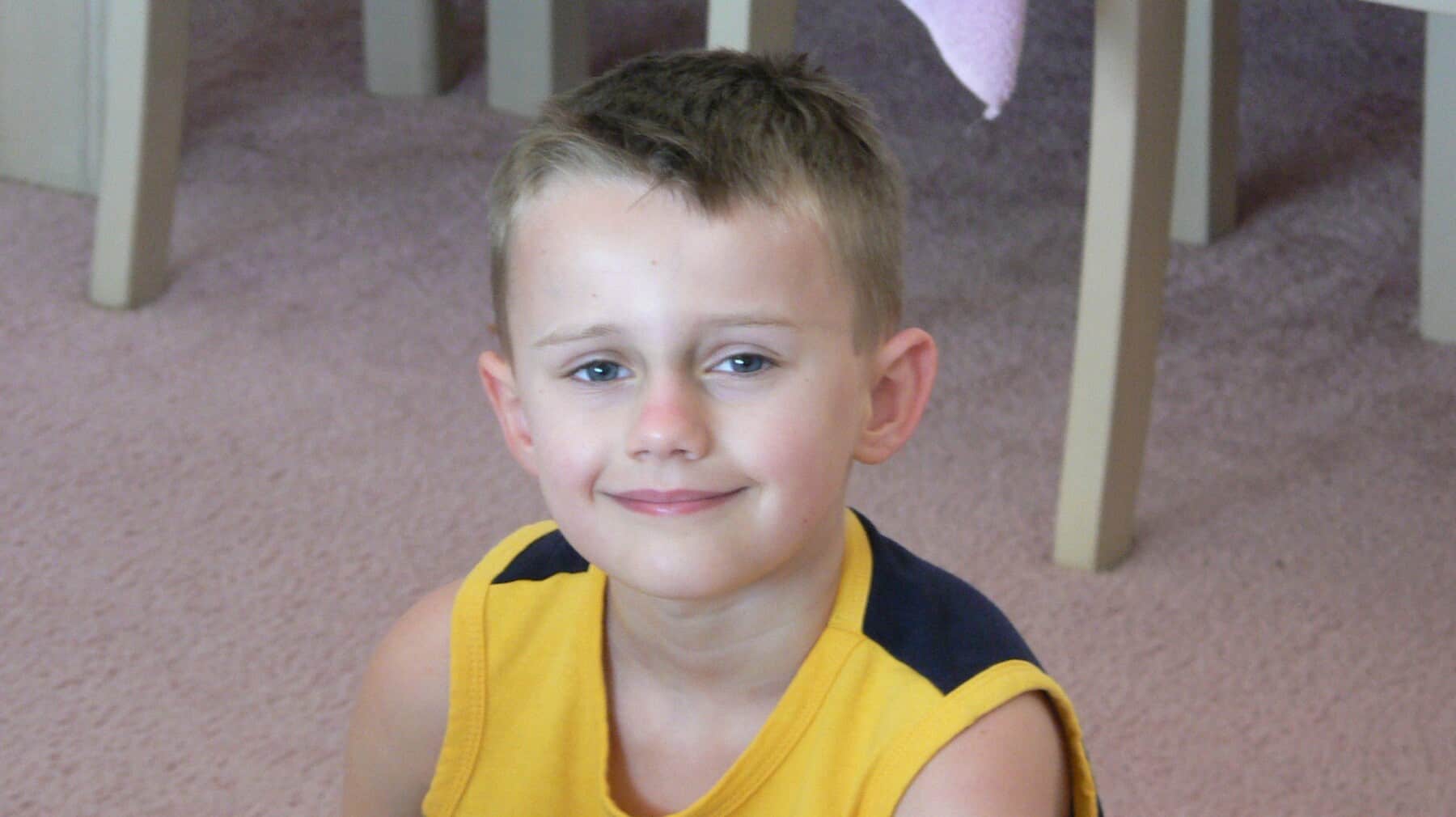 Paula set up the Jack Banks Star Tribute Fund in 2008 memory of her son who died when he was just nine years’ old. Paula has raised over £200,000 to help other children with cancer.

Paula said: “I set the fund up in memory of my beautiful son Jack, who lost his battle to a rare form of Leukaemia over 10 years ago. Not a day goes by where we don’t think of our Jack. Thanks to the amazing support of our friends, family and colleagues, we’ve tried to make life a little better for all those children I have met over the past years and sadly, for those who will be newly diagnosed in the future.

“Jack’s Star Tribute Fund raises funds for the Bone Marrow Transplant Unit and Oncology Ward in Bristol Children’s Hospital. It’s hard to find the words to express just how grateful we are to every single person who works on the Unit and the Ward. They were a source of support for not just Jack but also me, his dad and his brother during a really difficult time.

“To date, we’ve raised over £200,000 and that money has created a modern playroom and integrated conservatory, a refurbished kitchen on the Ward and 10 upgraded isolation rooms on the Bone Marrow Transplant section of the Ward. It has also created a very important helping hand for children going through difficult treatments to fight cancer: Captain Jack’s Treasure Chests. We try to make sure these treasure chests are constantly filled to the brim with toys, so children undergoing scary and unpleasant procedures can choose a special treat. It’s the small touches like this that can make the biggest difference.

“I cannot tell you how much it means to me when I see how much people have been, and still are, supporting Jack’s fund and I would like to say a huge thank you to them all. He was truly a remarkable boy and I miss him every single second of every single day. I felt that I needed to do something positive out of something that has brought me and my family so much pain and sadness.”

Paula received the Prime Minster’s Points of Light Award in 2016 for her dedication to children with cancer.