Get ready to Zumba! 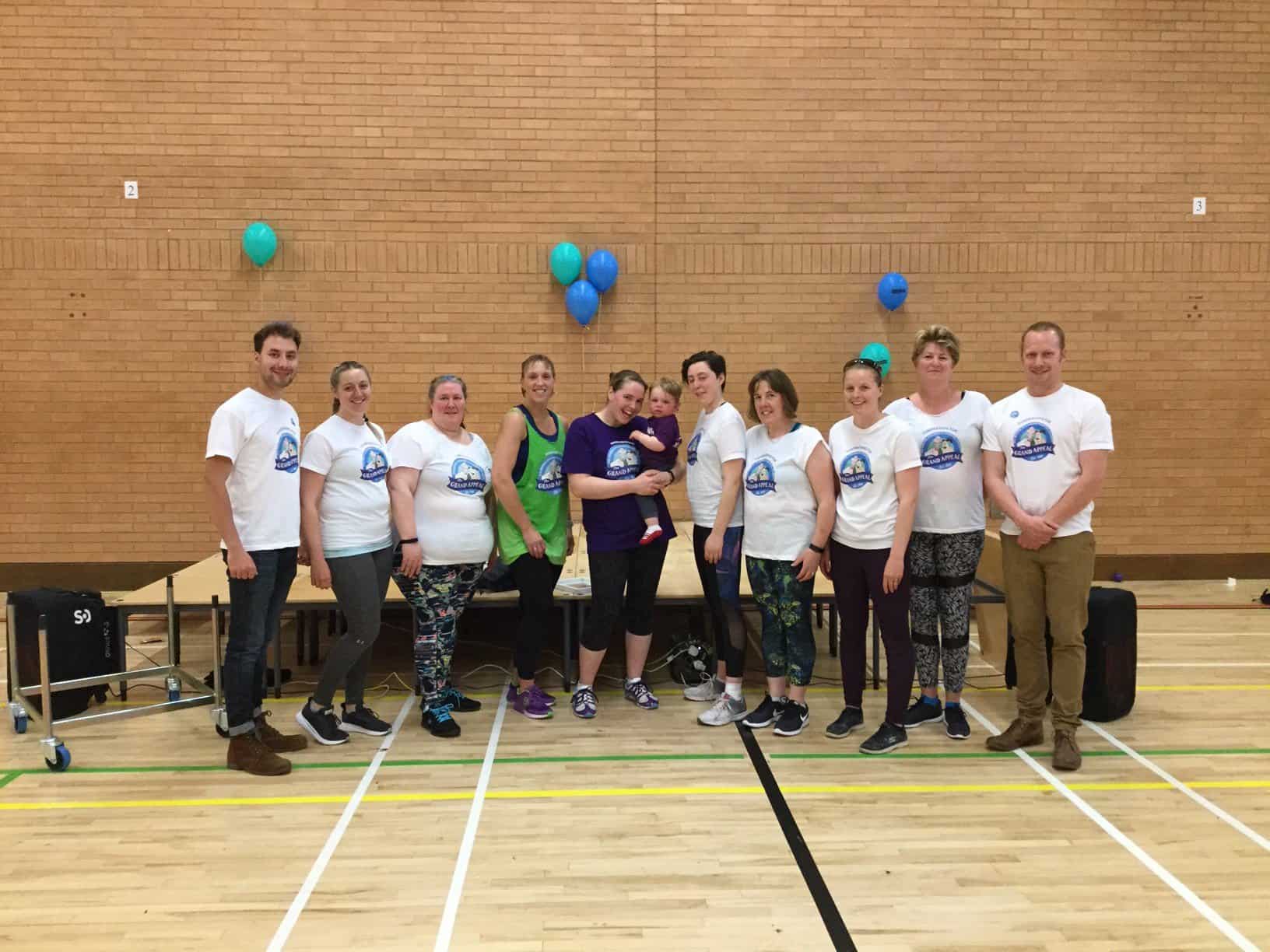 In May, Jackie and her fellow fitness fans put their best foot forward and raised over £2,800 for Bristol Children’s Hospital during a sponsored zumbathon!

They got their dance on for one very special reason: Jackie’s son Wilfred. He was only three weeks old when he urgently needed life-saving surgery at Bristol Children’s Hospital after he had been diagnosed with a condition called pyloric stenosis.

It meant the passage between the stomach and small bowel had become too narrow. Poor Wilfred was unable to feed. He was rushed to surgery before he became too dehydrated. Thankfully, after a long two weeks in hospital, Wilfred was allowed to return home to Devon.

Wilfred even joined the Zumba fun!

The care both Wilfred and his family received during this uncertain time made such an impression that Jackie knew she wanted to raise money to support the hospital and ensure it continues to provide such an incredible service to other sick children and their families that find themselves in a distressing situation.

Join us in thanking Jackie and her troupe of fundraising heroes for the amazing efforts!

Learn how you could be a part of our fundraising family